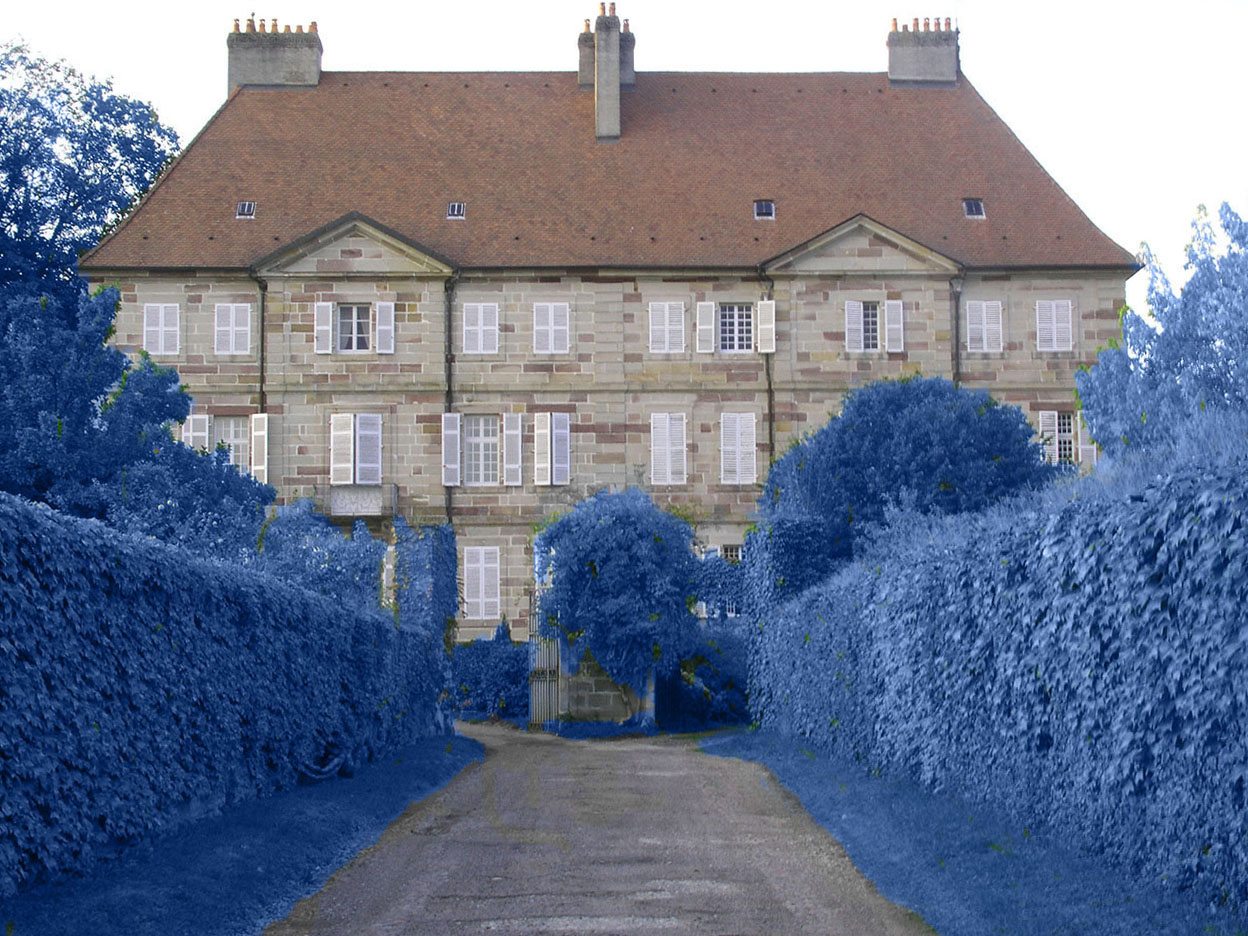 The Monastery of Lure was founded by Saint Delle in 610, but the land was given to the monastery of Murbach during the reign of Karl V. In 1749 the work began to reconstruct the church in the monastery, which was later demolished in 1796.

Le Chapitre was planned in 1786 as a residence for higher clergy by the Abbot of Reinbach, the provost of the chapter. The original plan, that was signed by the young Jean-Baptiste Kléber, who later became the general of Napoleon, now represents Lure’s history. In 1999, the property received the status of a Landmark building.

The goal of the Association is to devise projects in art, education, culture and ecology, to create awareness and raise consciousness of the environment around us. Additionally, to initiate projects that will encourage societies to conserve and improve nature and make our environments sustainable for future generations.

The ACC is a non profitable organisation. It earns its income through the activities like renting out the houses to groups of yoga, artists, theater groups, music performances, family reunions, parties, weddings and guests who want to have holidays at a place that is serene and also has a lot of character and history behind it.